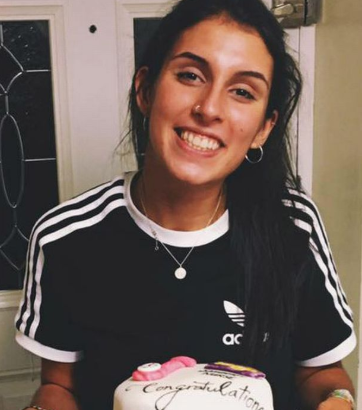 A young nurse who battled to save the lives of children injured in the Manchester Arena bombing took her own life weeks later, an inquest heard.
Clara Malagon, 22, who had been struggling with self-doubt and bouts of depression for some time, had been on duty on the night of the Manchester Arena bomb attack. She witnessed first-hand horrific injuries sustained by the young victims, but the 22-year-old successfully underwent counselling and had a detailed debrief about the bombing with senior doctors afterwards.
However, in July last year just seven weeks after the tragedy, Miss Malagon was found hanged at her Manchester city centre apartment. It is not known why she killed herself. 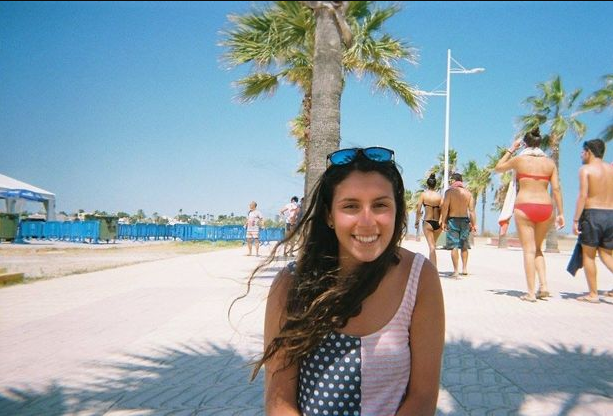 An inquest this week heard Miss Malagon from Twickenham, south west London, had completed a degree in nursing at Manchester University and became a critical care nurse at Manchester Royal Infirmary in 2016. She was a keen rower and enjoyed cycling, running and walking and also played the viola and took up ballet and flamenco dancing.
But Miss Malagon also suffered bouts of depression and self-doubt and had been prescribed the antidepressant Citallipram, Daily Mirror reports.
Her father Dr Ignacio Malagon, a consultant anaesthatist at Wythenshawe Hospital wept as he told the Manchester hearing:

She was physically quite tough but she was seeing her GP for mental health issues - we talked about it regularly.
She was good at taking instructions from her GP and we talked about counselling. Out of the blue she started crying at university, she would come to me but I couldn't give her professional advice so I advised her to go and talk to someone.
She went to counselling organised by university - everything was going well so she came off the medication.
But in January last year she started crying again, and she said to me 'Dad, I need help.'
After she had been to the GP she was told it was going to be three months before she was going to get any counselling, she said she couldn't wait for three months and said she wanted to go private.
She found one counsellor but she didn't like them. We were talking about money and I offered to help her out. I gave her some money to pay for the first few sessions and she found one she did like. She was able to organise the counselling herself. She said she was happy with the lady she found. 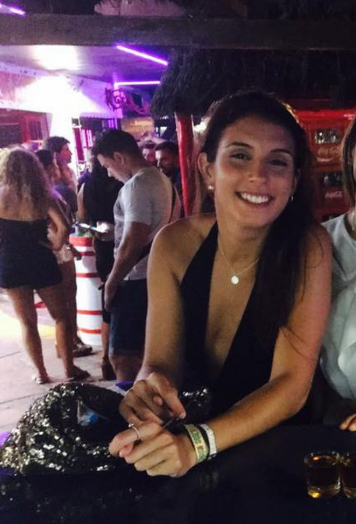 Clara was a staff nurse but she had done a training course in intensive care. She was on duty in May last year during the Arena attack.
It was traumatic for her and I rang her, I was in hospital too, and I said to her: 'Are you OK?' And she said: 'Yeah Dad, it's really tough, I've seen some of the kids didn't make it.'
We had a long chat and I said to her that I realise this is very traumatic for her and if she was upset then she should tell her seniors, or if she felt unwell she should tell her managers. I just said to her not to worry and that it was going to be fine.
A few days after there was a debriefing provided by the MRI. She rang me afterwards and said there had been 50 people there including her seniors and management. Everyone there told how wonderful the team had worked and she was delighted.
We talked on a regular basis, either over a glass of wine or dinner. If she had an issue she would talk about it to me in a professional manner if it was to do with work. I was involved if she wanted to talk about anything.
She would tell me about the patients she helped, she never said she felt understaffed or overworked. She shared everything with me. I had a very good relationship with my daughter.
When she felt stressed she would share it and talk with me. In the weeks leading up to her death, there were none such conversations. On the weekend before she was due to come for her dinner. She said she was on the train and she was very busy with things and she had been visiting a friend in London - there was no difference in her at all.

Miss Malagon's flatmate Grace Callaghan who found her friend on her return home from work said:

She had said to me she was feeling low and she made an appointment with her doctor to prescribe some more antidepressants.
But that weekend we said we would have to have a curry night as we had not seen each other properly. She was one of the loveliest people I ever knew - on the night before there wasn't any concern about her.

GP Dr Gill Aitken said Miss Malagon had been prescribed Citrallipram but in September 2016 she came off it and finished her nursing degree. 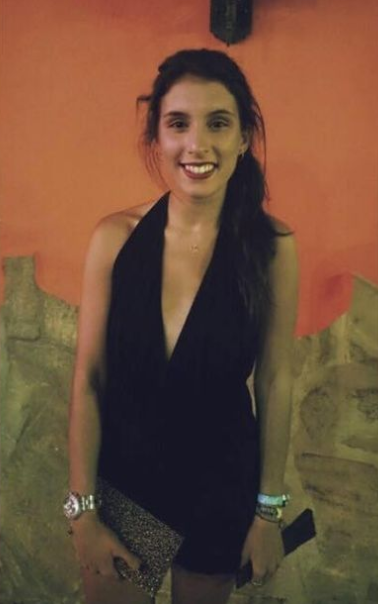 In a statement Dr Aitken said:

She came back to me and said she was feeling low and crying, and feeling apathetic. Whilst there was no trigger, I believe this was work related.
She was anxious about work, she had her own self doubt and confidence issues and she said she wasn't sleeping. But she denied any suicidal thoughts. She said she wanted some medication and I suggested a review in two weeks time, which she did.
She said she had been back to Spain for a few weeks but she felt upset and felt guilty for not being a happy person to be around at the time. She had contacted a Manchester self help group.
I asked if there were any issues at work and she said there had been some complex patients. She said she had no suicidal thoughts. She told me her family were a strong protective factor for her. I told her who to contact if she felt in crisis and said if she needed anything she could make an emergency appointment with the team.

Police examined Miss Malagon's iPad and laptop but found no evidence she would take her own life - with one message to a friend in a social media chat saying she had a successful counselling session.
Recording a conclusion of suicide, Coroner Andrew Bridgman said:

Clara had her full professional life ahead of her. Her father has told me that she was a fit and active young woman who had lots of hobbies. But it is clear from the evidence that she had mental health issues from around 2016 which correspond with her final year of her degree.
She was on medication for around 6-7 months, to which she came off it and appeared to be fine. However this resurfaces towards mid June 2017 - three to four weeks following the Manchester Arena tragedy when she was on duty.
It clearly had some effect on her however I have had a discussion with her father, and there was no specific reference to the trauma of the events of that night.
She sought therapy and she did take private counselling, and found this helped her. Clara did intend to take her life but this inquest cannot answer why.
There appears to be no reason and no evidence as to why Clara had depression and was in a low ebb when she wished to take her own life. She had been supported by her father, her family and her friends. It's a real tragedy.

She was a beautiful girl and fantastic woman. She was extremely dedicated to her work and her job.
She was a wonderful daughter and a wonderful friend. We actually received a handwritten letter from the Mayor Andy Burnham expressing his sympathies. We both worked for the NHS and we are all very proud of her.

Email ThisBlogThis!Share to TwitterShare to FacebookShare to Pinterest
Labels: Entertaiment