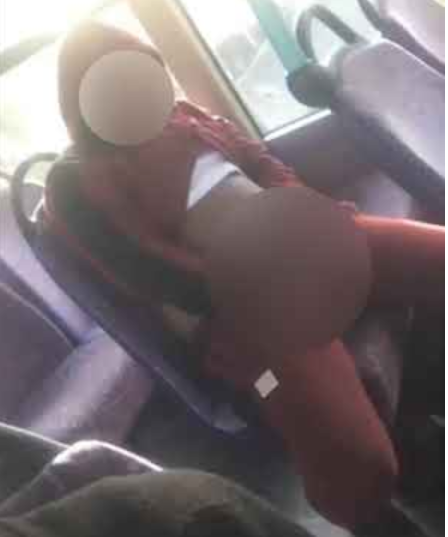 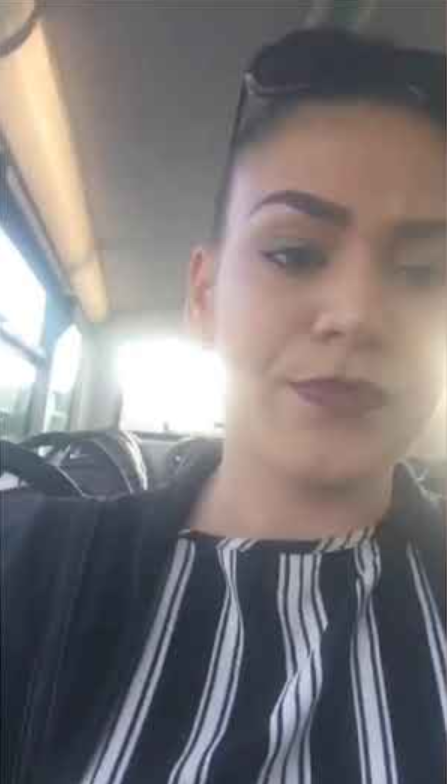 The incident took place on the First UK no.16 bus from Armley to Leeds City Centre around 6.20pm to 6.50pm on Thursday. As the bottom deck of the bus was full, Karlah went to take a seat by the window upstairs. She had been on the bus for ten minutes when the traumatic public display of indecency happened.She described how she told the driver about the incident but claims he simply asked her to sit somewhere else. In fact, the man was allowed to remain on the vehicle even after she left.The 22-year-old, from Leeds, said:

I went upstairs on the bus as downstairs was very busy. I noticed a man was right at the back of the bus and I sat in the middle section on the left hand side.
I was on the bus for about ten minutes and as we approached Leeds city centre, people started leaving the bus from upstairs. It was then that I noticed that the guy had moved closer to me but I didn’t look straight away.