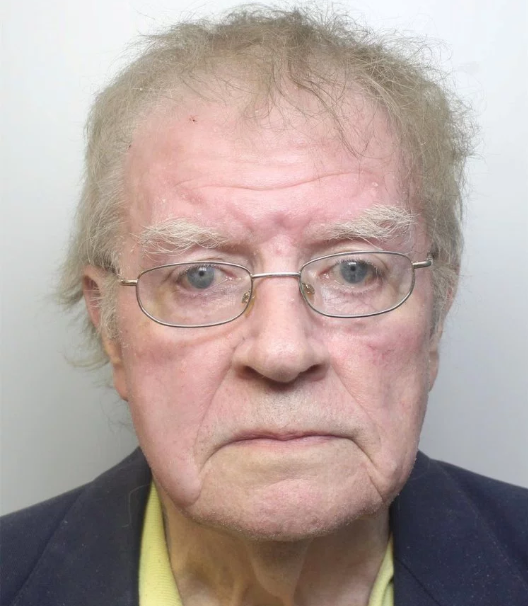 A father has been jailed for 20 years after he threatened to dissolve his own daughter in acid if she told anyone he had sexually abused her.
Francis Beaumont, 79, abused daughter Kim Chown for years. He abused her sexually, physically, and psychologically. He started abusing her when they went to live in Kenya. He would ply her with alcohol before raping her and this led to an addiction that took years to overcome. She ended up becoming pregnant twice and had abortions both times despite being on the contraceptive pill. The abuse continued when they returned to Guiseley, near Leeds, and he raped her until she was 20.

Beaumont threatened to dissolve Kim's body in sulphuric acid or dump her remains in the Kenyan bush if she told anyone of the abuse. She believed him because she knew he had access to chemicals during the course of his work. Beaumont also kept a plastic carrier bag under his pillow and threatened to use it to suffocate her.
Beaumont, a former university lecturer, was convicted of five offences committed against his daughter in the UK. He could not be sentenced for the crimes committed in Kenya.
The jury found Beaumont guilty of a rape offence when his daughter was aged 14 and was attending boarding school on the east coast of Yorkshire. Beaumont went to visit her then took her to a hotel where he had sex with her. The final sex offences took place at his home in Guiseley in 1985. The trial heard Mrs Chown told her mother, by then estranged from Beaumont, about the abuse in the same year. A report was made to the police at the time but Beaumont took her to a solicitor and made her sign a retraction.
Kim Chown has now waived her right to anonymity and is speaking out in a bid to encourage other victims of sexual abuse by a parent to come forward. Mrs Chown found the courage to go to police again in 2015 and report her father. She gave evidence at the trial and described how she was "petrified" of her father as he threatened to kill her if she told anyone about the abuse.
Kim said:

I am one of the stronger surviving victims of childhood sexual abuse inflicted by a father to his daughter. Not many people in my situation get to this point in their lives. Many take it as a secret to their graves, others take their own lives.

Jailing him at Leeds Crown Court, the judge said: