Airline pilot was "sucked halfway out" when cockpit windshield broke 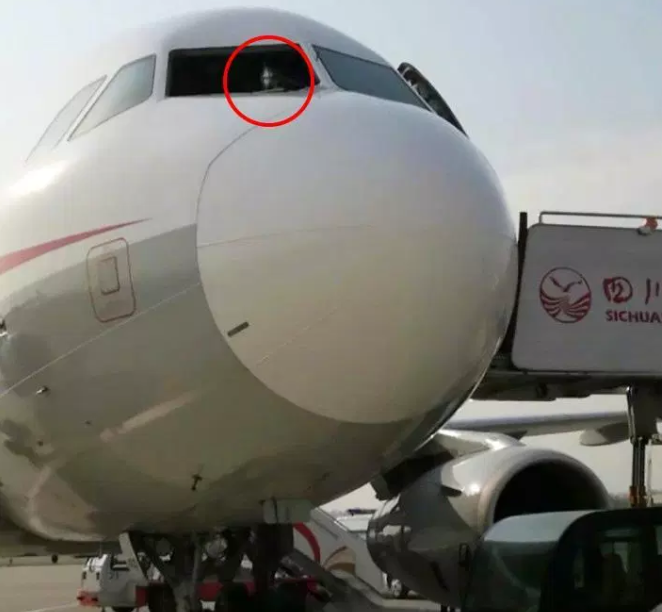 An airline pilot had a close brush with death when he was "sucked halfway out" of the plane after a cockpit windshield blew out.
A Sichuan Airlines flight was forced to make an emergency landing on Monday and it was later reported that the reason for the emergency landing was because the cockpit windshield blew out and almost tossed the pilot out of the plane.
But for his seat belt, he would have been sucked out completely. 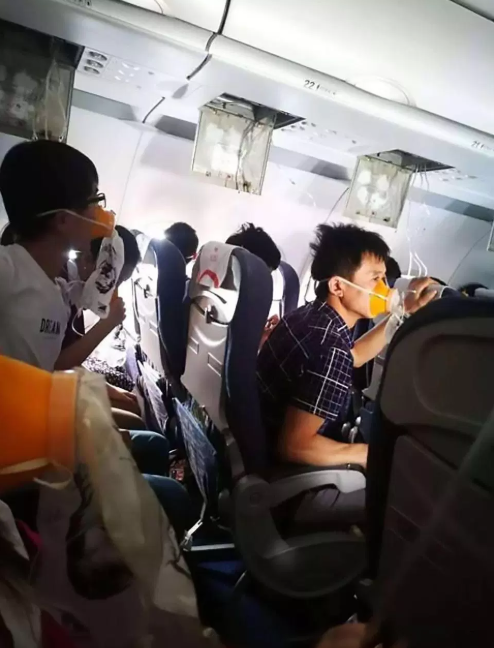 Captain Liu Chuanjian has been hailed as a hero on social media after having to land the Airbus A319 manually. He told the Chengdu Economic Daily his aircraft had just reached a cruising altitude of 32,000ft when a deafening sound tore through the cockpit. There was a sudden loss of pressure and drop in temperature. When he looked over, the right windshield was gone.He said:

There was no warning sign. Suddenly the windshield just cracked and made a loud bang. The next thing I know my co-pilot had been sucked halfway out of the window.
Everything in the cockpit was floating in the air. Most of the equipment malfunctioned ... and I couldn’t hear the radio. The plane was shaking so hard I could not read the gauges.

The co-pilot, who was wearing a seatbelt, was pulled back in. He sustained scratches and a sprained wrist, the Civil Aviation Administration of China said, adding that one other cabin crew member was injured in the descent. None of the plane’s 119 passengers were hurt. An investigation is underway. 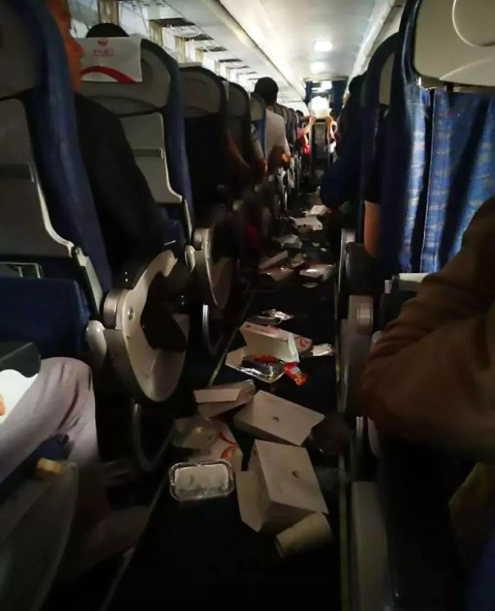 The flight, Sichuan Airlines 3U8633, left the central Chinese municipality of Chongqing on Monday morning and was bound for the Tibetan capital of Lhasa. It made its emergency landing in the south-west city of Chengdu.
Recounting the incident, an unnamed passenger told the government-run China News Service:

The crew were serving us breakfast when the aircraft began to shake. We didn’t know what was going on and we panicked. Then the oxygen masks dropped … We experienced a few seconds of free fall before it stabilised again.
I’m still nervous. I don’t dare to take an airplane anymore. But I’m also happy I had a narrow escape.

The windshield shattered about half an hour after the plane took off at 6.25am local time, the Chengdu Economic Daily said. Birds or lightning strikes have been known to crack airliners’ windshields before but an entire windshield coming off is rare. 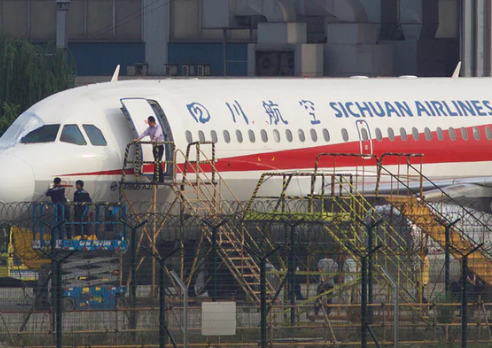 This wouldn't be the first time such is happening though. In 1990 one of the pilots on British Airways flight 5390 was sucked partially out of the cabin window after its windshield blew out at 23,000 feet. He survived the incident.
source:Lindaikejisblog