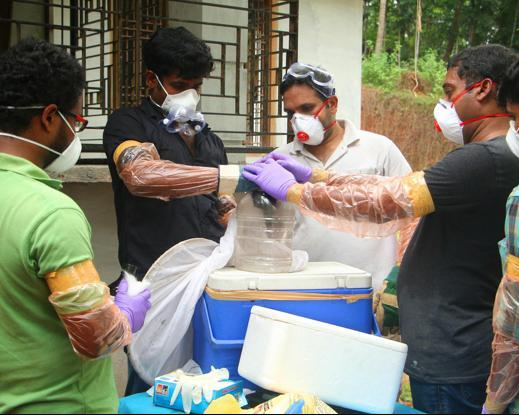 A rare virus without a cure has emerged in India and it's killing people. A newly emerging deadly virus known as the Nipah virus has killed at least nine people in southern India.
Scientists found that the rare and extremely deadly Nipah virus could jump from bats to other species, including humans. The disease is currently incurable and can be transmitted from person to person. It has killed between 40 percent and 75 percent of infected people in most outbreaks.
These statistics indicate that Nipah has the potential to cause a deadly pandemic, which is why the World Health Organisation lists Nipah as an urgent research priority, alongside diseases like Ebola and SARS.
Meanwhile, a nurse is being hailed as a hero for helping to battle the Nipah virus and dying in the process. Lini Puthussery, a 28-year-old nurse, wrote a heartbreaking note to her husband as she was dying from the deadly Nipah virus on Monday in India's southern state of Kerala.
The note reads in part: "I don't think I will be able to see you again. Sorry. Please raise our children well."
Lini Puthussery has two sons, aged five and two. 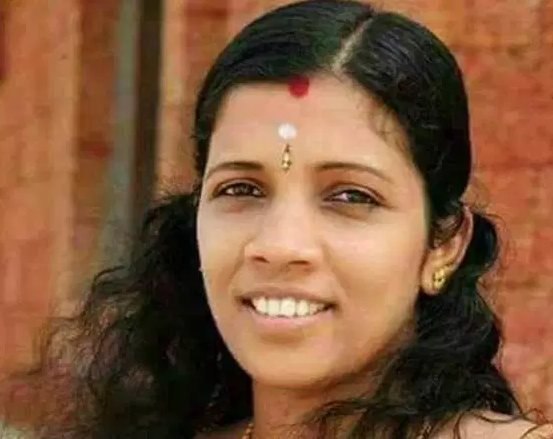 Nurse Lini
At least nine other people have died in the outbreak in Kozhikode, formerly Calicut in Kerala. Of the nine people who have died so far, three cases of Nipah have been confirmed. Results from the other six are still being tested. Two others who have tested positive for the virus are critically ill. Some 40 people have been put into quarantine following the deaths.
Health authorities across Kerala have been on alert, setting up medical camps and a control room to tackle the situation.
According to Science Alert, Nipah first appeared in Malaysia in 1998, when 265 people became infected with a strange illness that caused encephalitis, or brain inflammation, after they came into contact with pigs or sick people. In that outbreak, 105 people died, a fatality rate of 40 percent. Since then, there have been a number of smaller outbreaks in India and Bangladesh, with about 280 infections and 211 deaths – an average fatality rate of 75 percent.
When the first infections jumped from pigs to humans, authorities killed more than a million pigs to try to stop the spread of the disease. Since then, however, researchers have identified several fruit bat species as the natural hosts of the virus. In some cases, humans have been infected after drinking sap from date palms that bats may have contaminated.
The BBC reported that in the most recent outbreak, mangoes bitten by bats were found in a home where three of the deceased patients lived.
Symptoms for Nipah have varied depending on the outbreak. Many patients first experienced fever and headache, followed by drowsiness and confusion. Some patients have also shown respiratory flu-like symptoms while infected. In other cases, symptoms progressed to a coma within a day or two.
People who survive the initial infection can have lasting health issues, including personality changes and persistent convulsions. In some cases, the virus has re-activated in patients months or years after exposure, causing illness and death
source:Gistreel