Unknown gunmen have killed the Divisional Police Officer (DPO) in charge of Rumuolumeni Police Division in Obio/Akpor Local Government Area of Rivers State.
Kingsley Chukwueggu was shot dead by the gunmen, who were in police uniform in the late hours of Sunday, 8th April while he was in a private vehicle returning to Port Harcourt along Awaza community road in Abia state. 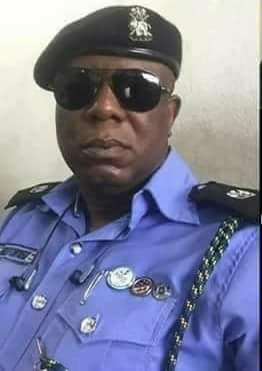 It was gathered that the police officer had travelled to see his aged mother in his village in Aboh Mbaise Local Government Area of Imo State.
According to reports, the assailants attacked him several times in his back with a cutlass before shooting him in the head at a close range.

"Chukwueggu , who was approaching the point where the hoodlums were standing, had stopped and come out of his car to instruct them to stop harassing innocent citizens. He never knew that they were not policemen. I think they identified him as a police officer and took him into a nearby bush where they attacked him with a cutlass in the back and shot him in the head," an eye witness aid. 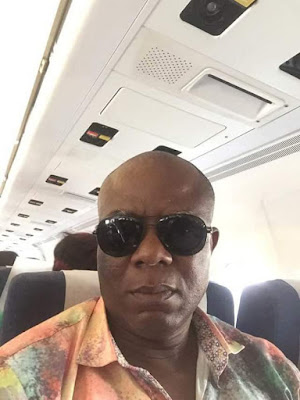 The Rivers State Commissioner of Police, Mr. Zaki Ahmed, described Chukwueggu as one of the best Divisional Police Officers in the country.

"We have lost a fine officer; one of the best DPOs. He is professionally outstanding, a committed and dedicated officer, he did the job with passion.

The late DPO left behind a wife, five children and his aged mother. 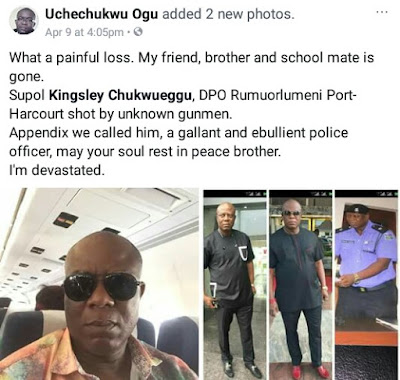 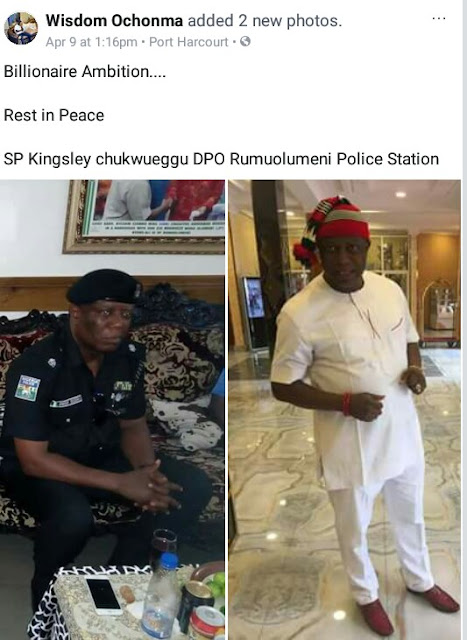 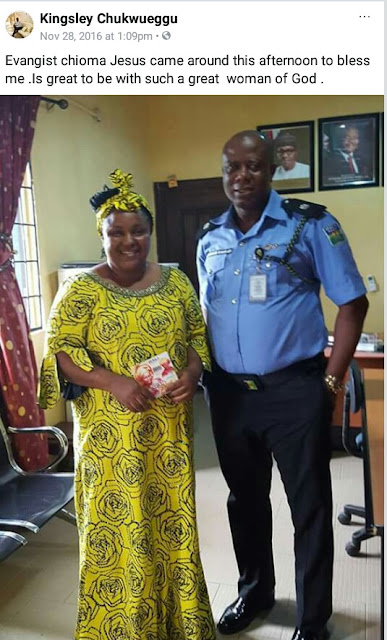