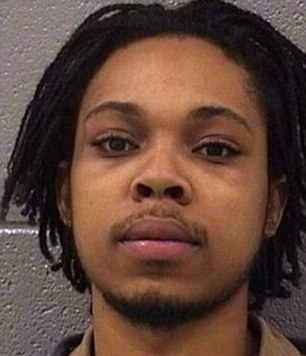 A Chicago man sold a 16-year-old girl to a pimp for a $250 "finder's fee". Days later, she was found dead with her throat slit.
Charles McFee, 26, was convicted for his connection in the death of Desiree Robinson.
McFee admitted on Tuesday, April 3, 2018, that he took Desiree to a pimp named Joseph Hazley on December 1, 2016, in exchange for the small fee. Hazley then sold the girl to her alleged killer, Antonio Rosales using a Backpage.com page.
She was slated to offer "companionship" on her Backpage.com and was to go on several dates a day. Hazley acted as her security detail and drove her to her appointments. But on Christmas Eve in 2016, the young girl's body was found in a Markham garage with her throat slit and her body badly beaten.

Desiree Robinson
McFee claims he never got the "finder's fee" he was promised. Hazley reportedly complained that the girl would not make "as much money as he hoped", adding that her clothing, hair and makeup were all expensive.
Antonio Rosales has been charged with her murder in a state court. Charges are still pending for the pimp, Hazley, while McFee is expected to testify against Hazley so that he can get a third of his sentence slashed. He would then only face between six to eight years behind bars. 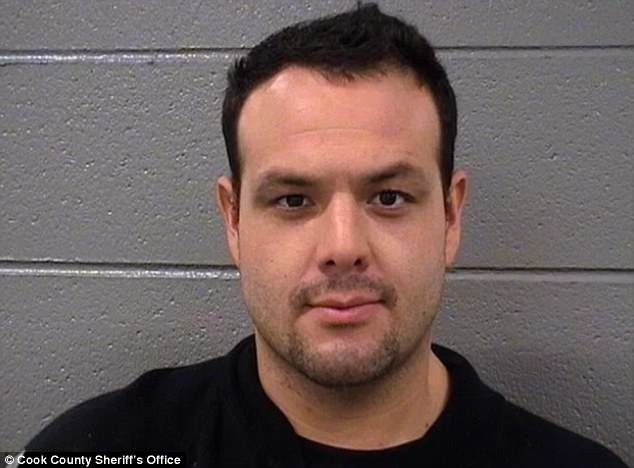 Antonio Rosales
While in court on Tuesday, McFee began crying and had to step out during recess to gather himself.  His lawyer, Christopher Graul, said McFee was "very upset through this whole process" and that while he had no criminal history, his client had "somehow got involved in something that got out of hand."
"He felt badly about this," said McFee's attorney, Christopher Graul, to CBS Chicago. "No one wants to pick up a 16-year-old girl and have her killed."
Graul added of his client: "He's not saying 'Feel sorry for me.' He feels sorry for the family. He feels sorry for the girl." 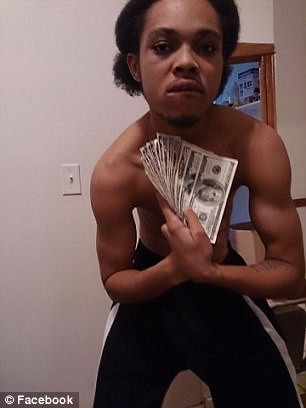 Desiree Robinson ran away from her grandparent's home in November 2016 and was said to have lived with Hazley, who nicknamed her "Nicki."
Federal investigators found that on the day McFee took Robinson to Hazley, she later messaged McFee on Facebook and said: "I am joining his team."
McFee allegedly responded: "Just don’t forget who yo daddy is n change up on me or start acting funny toward me cuz u joining his team don’t mean you nun u still mine don’t every forget that we n this together right baby girl."
Then, he later sent a Facebook message to another woman, stating: "they be trying to low ball her that why he can't pay me."
When Desiree Robinson was found murdered, McFee sent another message to the woman, saying: "Did you hear?"
The woman responded: "Yes I did she f*****g 16 dude the hell u bring him a 16 year old for the f**k. How stupid can u be."
And McFee was said to have texted back: "I didn't even kno she lie about her age."