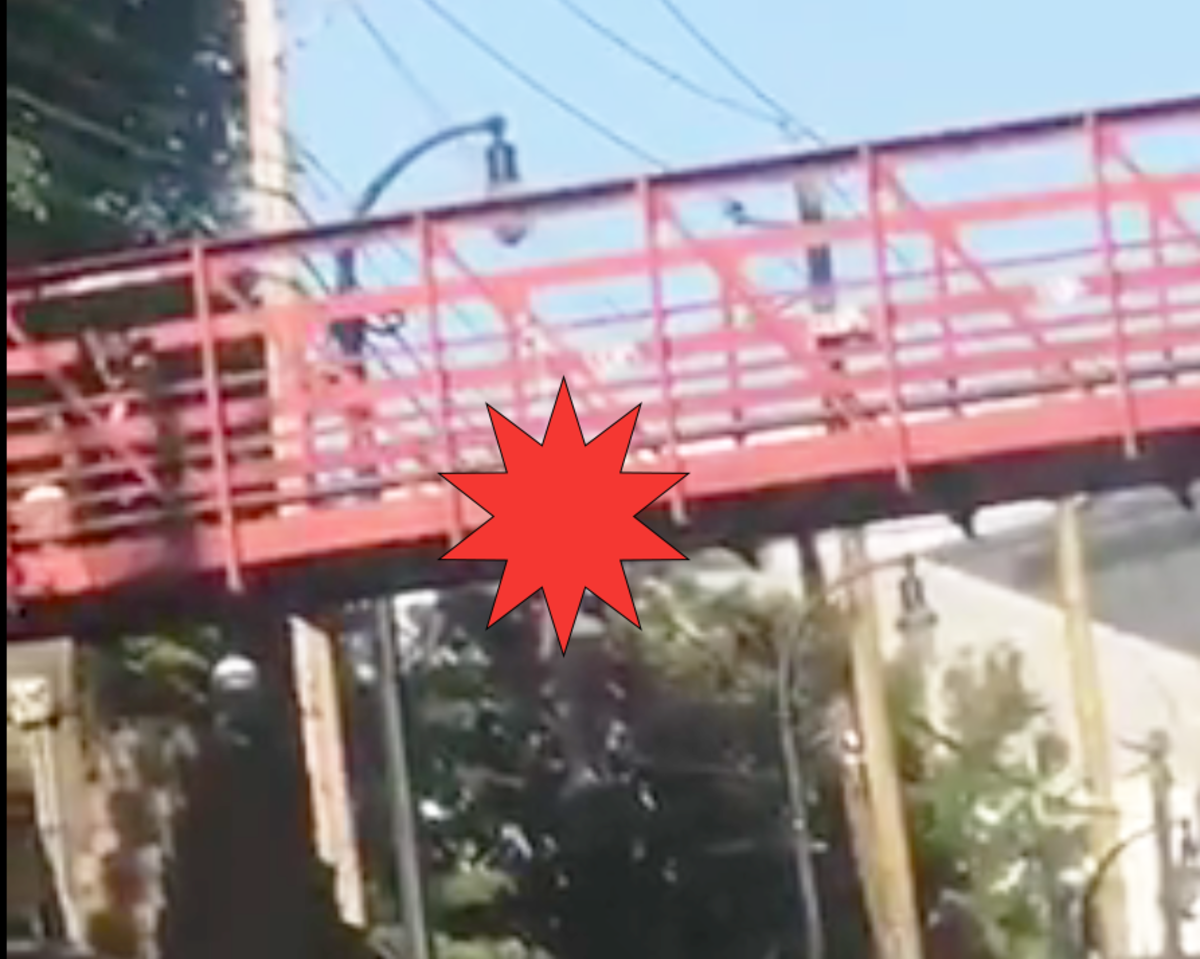 A Black man was found hanging off the MLK Bridge in Atlanta and initial report from local authorities was that the man "committed suicide". However some evidence suggest he may have been killed.
A video shared online shows the Morehouse College student hanging by his neck with a metal chain, not a rope or belt. He is also seen wearing his backpack. 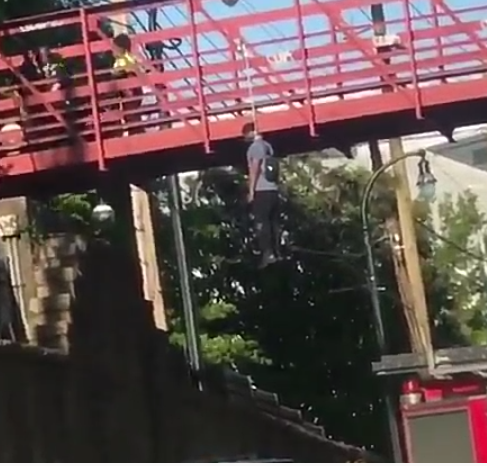 Atlanta police were called to MLK Drive at about 6:30 p.m. Friday and wiithin hours of the body being located and without any witnesses, police closed the case and classified it as a suicide. But reports say someone around the area claim they heard someone yelling, "don't do it."The reports states: "The preliminary investigation shows the male had a chain wrapped around his neck, Atlanta police Sgt. John Chafee said. The chain was locked in several places and keys to the locks were found in one of the victim's pockets, Chafee said. Investigators canvassed the area and located one person who said they overheard someone yelling "don't do it," Chafee said. The Fulton County Medical Examiner’s Office has not been able to notify next of kin.People are now calling for a proper investigation into the death of the young man believed to be in his twenties.Here is the video of the young man hanging from the bridge.