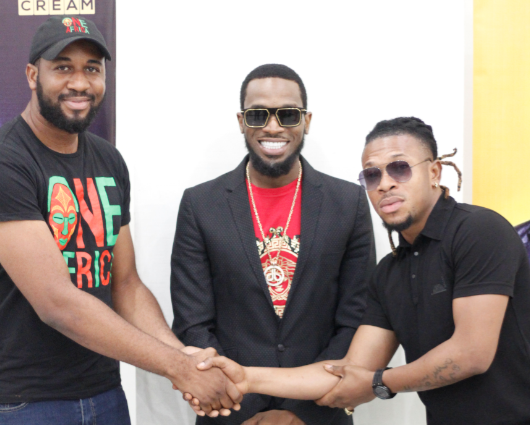 About a month ago, Nigerian popstar, D’banj’s CREAM Platform decided to reward loyal subscribers of the platform by taking 4 lucky winners on an all-expense paid trip to the April edition of the One African Music Festival in Dubai.
Announcing the winners of the competition at a public draw that held in Lagos on Tuesday 10th April, D’banj said, ‘I’ve been impressed with the massive number of creative talents that flooded the platform and we really hope and wish we can fulfil all their creative needs and aspiration that’s why we decided that as an added incentive to the usual monthly draws and selections of winners, we should reward Four subscribers with this all-expense paid trip that’ll see two acts selected by merit and two lucky winners will be randomly selected via the live draw’.
The two acts selected by merit are Mr Real the legbegbe crooner who uploaded his song on the CREAM platform in December 2017 in need of a video and the platform shot the video form him as well as singer, Teekay Swag whose song was uploaded on the platform on April 5th 2018. 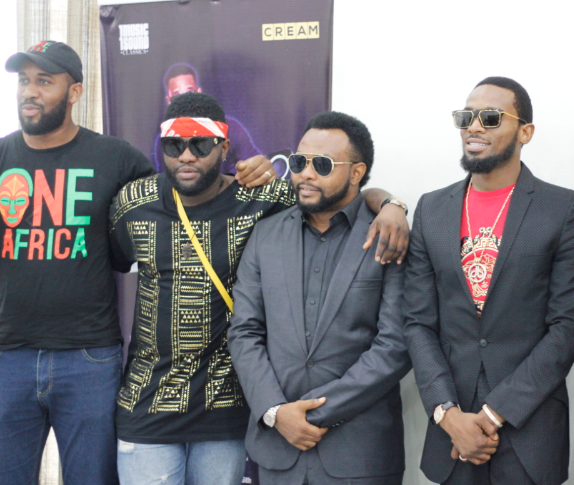 The CREAM Platform continues to remain the gateway to the land of limitless opportunities in the creative industry. We encourage creative minds in need to exposure, marketing and distribution to dial *463# to be a part of the revolution that’s called CREAM.