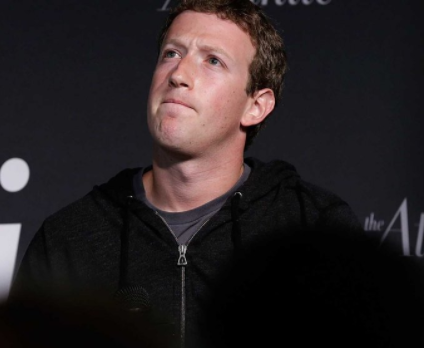 Scott Stringer a tech investor has said Mark Zuckerberg the founder of Facebook should quit from the Facebook board to protect user privacy.
Stringer oversees New York City’s pension fund investments with an almost 1billion dollars stake in the social media platform. The financial officer said an independent chairman for the board was needed to ensure privacy safeguards after revelations that data was harvested from more than 50 million Facebook accounts by Cambridge Analytica.
Earlier, the Facebook CEO defended his leadership following criticism from Apple’s Tim Cook.  Mark Zuckerberg said that Cook’s suggestion that his company did not care about users was “extremely glib.”

Cook criticized Facebook last week in the aftermath of the Cambridge Analytica scandal, saying it was an “invasion of privacy” to traffic the personal data of users. When asked what he would do if he were Zuckerberg, Cook said he “wouldn’t be in that situation.”
source:Lindaikejiblog