"I've barely felt anything": Killer makes chilling Facebook confession after murdering his mum and his friend 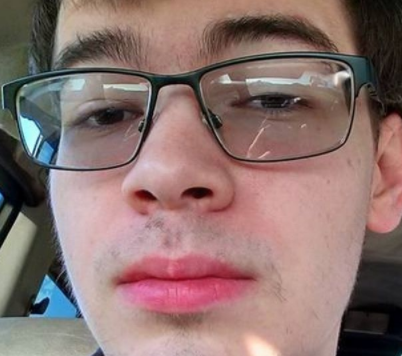 A young man fatally shot his mum and friend then calmly confessed on Facebook, and his confession held no remorse. Afterward, he killed himself.
"I've barely felt anything," Casey Lawhorn, 23, wrote on Facebook after the killings.
He was being hunted by police after the bodies of his mum Vi Lawhorn, 44, and pal Avery Gaines, 22, were found at a home in East Ridge, Tennessee. Police said his car had been found on Sunday night and that he was wanted in connection with a double murder. 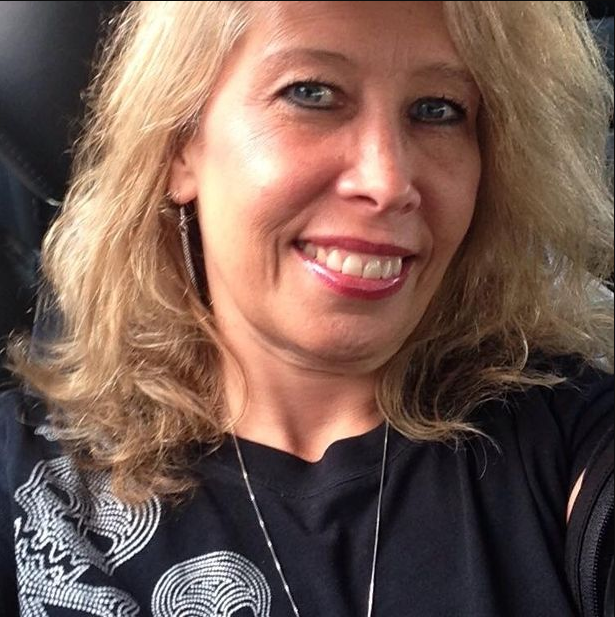 In the message on Facebook, Casey admitted the killings and said that he planned to take his own life. His body was found on Monday.
The lengthy and disturbing message read:

This morning, at around 01:30, I shot and killed my mother (Vi Lawhorn) and a close friend of mine (Avery Gaines) with a stolen .22 LR.
I've spent a lot of time thinking about murder, wondering what it feels like. But I've barely felt anything.

Avery was staying the night to go with me to Epikos Hixson tonight to play MtG like we usually do. He fell asleep on my living room floor at around 00:30, the same time I went to pick my mom up from Buds Sports Bar on Brainerd Road.
My mom was completely wasted, and just like every other time she gets drunk, she goes on and on, without prompt, about how devastated she'd be if I killed myself. Once I got her back to our house I went to my room and grabbed the gun. I nervously paced for a few minutes, playing the coming events out in my head, which were vastly different from what actually happened.
I walked up to Avery as he slept and shot him in the head once, he seemed to die instantly.
My mom was in her room, disoriented from alcohol, barely registered that anything happened.
I attempted to shoot her in her bed right then, but the gun jammed. She didn't notice what I just attempted.
I left the room and fixed the jam.
When I went back into her room, she was out of bed trying to calm down her dog, Oscar.
I rapidly got off 2 shots, but I missed anything vital since there weren't any lights on in her room. I saw 1 entry wound in her left arm, I'm not sure where the other one went.
She started screaming the worst scream I've ever heard.
Movies really don't do justice to how true terror sounds.
The gun jammed up again, so I scrambled to get it fixed.
She shouted 'You shot me! You've killed me! Why?' Once I got the jam fixed, I turned on the light so I wouldn't miss again. I shot at her twice more and it was over.
I went back into the living room to take the heroin and cash Avery had on him.
The hole in his forehead was so small, and not a lot of blood had come out of it.
However, thick, dark blood was pouring from his nose and bile came out of his mouth.
I was shaking from adrenaline, but I felt nothing other than that, except maybe disgust at the corpse in front of me and the noises it was making.
I reached into his pocket to get out his wallet, grabbed what i wanted, and left the house.
The whole event took probably 3 or 4 minutes.
I had hoped both were going to be quick and efficient.
I didn't want my mom to suffer, to die in horror, to die with the knowledge that her son did it (I didn't hurt our dog or cat, in case anyone was wondering about the animals).

Afterward, police said Casey then dialed 911 and told the dispatcher he'd shot two people.
The post was later taken down by Facebook. There was another Facebook post where Casey revealed that he wanted to take his own life so that he wouldn't "waste tax dollars" on a lengthy legal process.