Despite denying it, Love & Basketball actress Sanaa Lathan is 'confirmed' as the person who bit Beyoncé 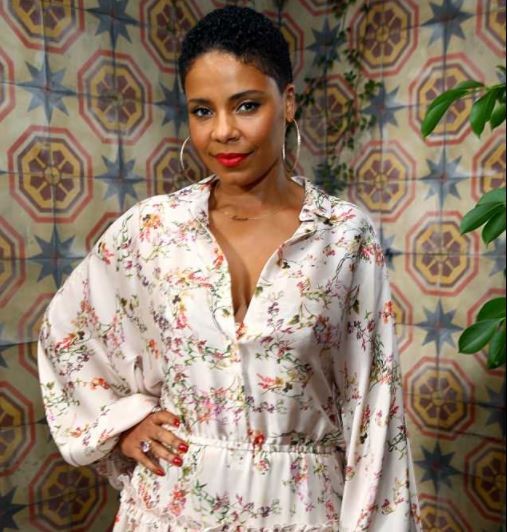 According to Page Six, Love & Basketball actress Sanaa Lathan has been 'confirmed' as the Beyoncébiter,
The site reported that 'multiple sources' claimed the Love & Basketball star was the one involved in the incident.
A source who was at the event where the incident occurred told Page Six: 'It was a big thing in the moment at the party, everyone was talking about how anyone would dare to do that.'
This comes after comedienne Tiffany Hadish, who revealed in a recent interview with GQ that an actress bit Beyoncé on the face, disclosed that she had signed a Nondisclosure Agreement preventing her from giving the name.
But earlier this week, TMZ reported that Haddish had told friends privately that Sanaa Lathan was the culprit.
The actress has since denied she was responsible, tweeting: 'Y'all are funny. Under no circumstances did I bite Beyoncé and if I did it would've been a love bite.'
This post was first shown in Despite denying it, Love & Basketball actress Sanaa Lathan is 'confirmed' as the person who bit Beyoncé in Lindaikejis blog