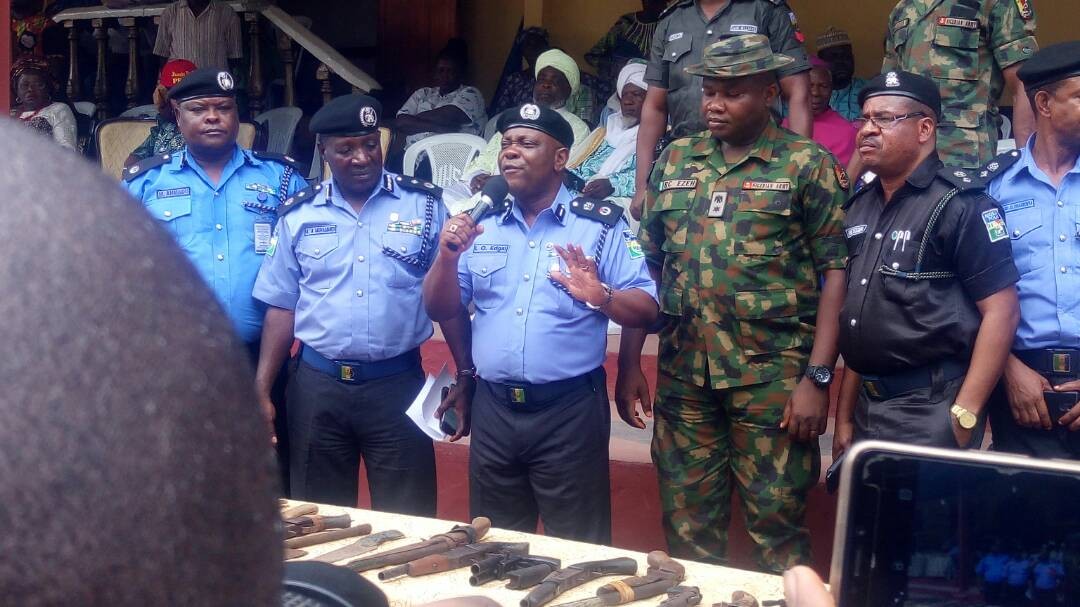 Call it the dividend of Community of policing if you like, but the fact is that the frequent visits to Ikorodu and environs by the Commissioner of Police, Lagos State, CP Imohimi Edgal, where he had sought community partnership in crime prevention and general safety has led 200 youths of Ikorodu, Lagos  who hitherto belonged to different cult groups such as Black Axe, Buccaneers, Aiye and Eiye secret confraternities to renounce their memberships of the underworld associations.


This latest renunciation of cultism brings the number of youths who had so far dumped the evil association in Lagos state to 860 youths.

Speaking at the occasion, the CP congratulated the youths for choosing the path of peace and progress and  forsaking the path of death and destruction. He urged the youths not only renounce cultism but to denounce it in its entirety and do their best to pull their friends who are still inside the evil association, out of it. 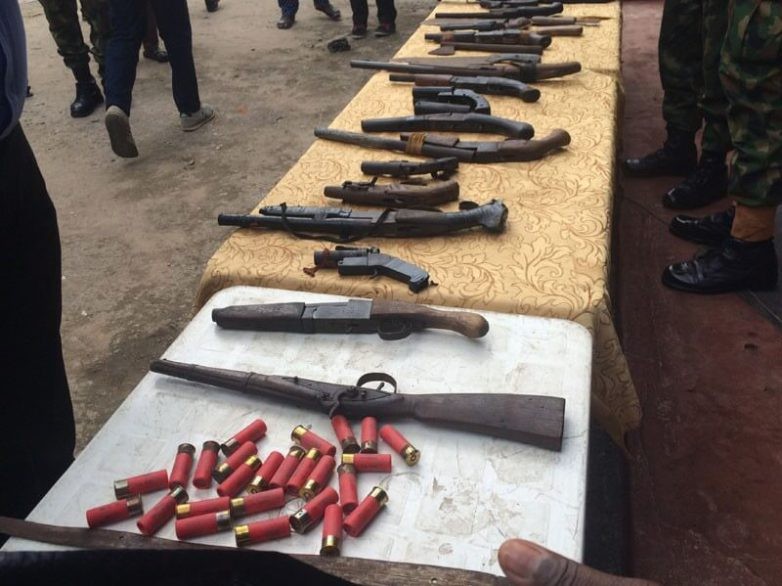 The CP also thanked the traditional ruler of Ikorodu land, Oba Kabiru Shotobi and members his cabinet for keying effectively into the Community policing strategy of the Inspector General of Police and for their roles in convincing the youths of their land to quit cultism. He further thanked the Chairman of the Local government, Hon. Wasiu for agreeing to provide vocational training for the youths to enable them reintegrate fully into society.


The CP ended his speech by directing the Area Commander in charge of Ikorodu, Acp Mohammdu Amodu to document, profile and obtain the biometrics of all the repented youths and reach out to them from time to time.