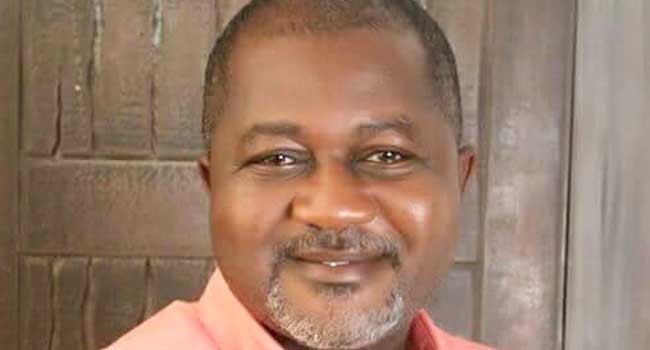 A member of the Taraba State House of Assembly, Honourable Hosea Ibi, who was abducted by gunmen in  December 31st 2017, has been found dead.
The state police command spokesperson, David Misal, who confirmed the development, said the lawmaker who represented Takum II Constituency in the State Assembly, was found dead  along Takum-Kashimbila road in his local government, Takum Local Government Area of the state today January 15th.
Misal added that preliminary investigations shows that Ibi might have died three days before his body was found today.
While the police said they were making efforts to rescue the legislator, no demand for ransom was made from any quarter.