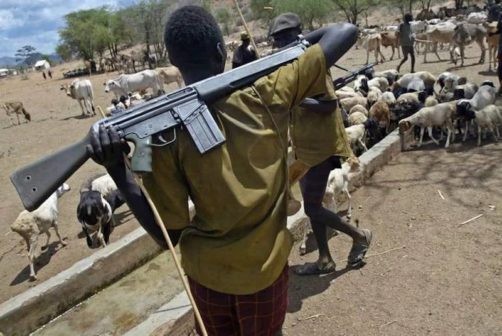 The state Police Command has said that two of its officers were killed in an ambush by suspected herdsmen in Logo Local Government Areaof the state yesterday Monday January 8th.

Spokesperson of the command, ASP Moses Yamu, who confirmed the latest attack, said the herdsmen attacked a police patrol team that was stationed in the area in the wake of the recent attacks. They attacked the patrol team very late in the night on Monday.

The state government has fixed Thursday January 11th for the mass burial of the 59 victims killed by suspected herdsmen on New Year day. The state today January 9th, began a three-days-mourning period for the deceased victims.