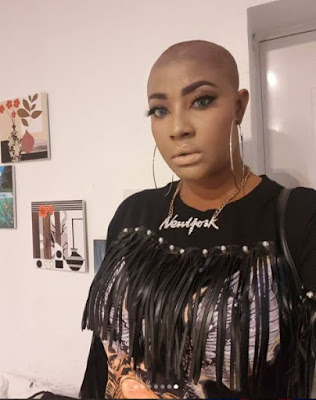 Nollywood actress, Angela Okorie who was born in Cotonou, Benin has gone bald and she still looks good.

The tall and elegant actress looked like a model in her bold looks applauded by fans. The pictures have received a wide acceptance on social media and its expected that some of her female fans might follow her foot steps.

She is one of the major forces to be reckoned with in Nollywood. In 2015, she won the City People Entertainment Awards for Best Supporting Actress.
She is also noted to have acted in more than 100 films between 2009 and 2014. 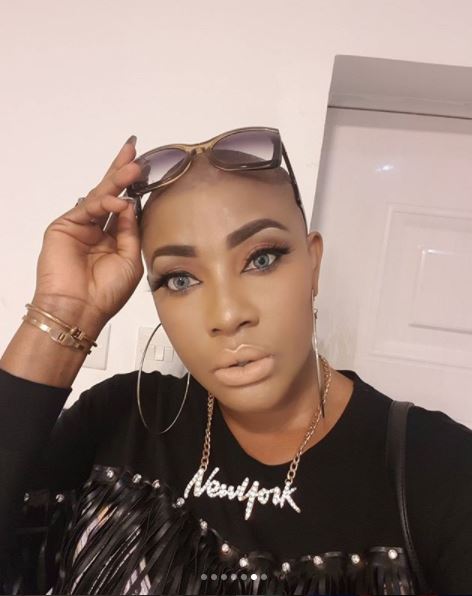 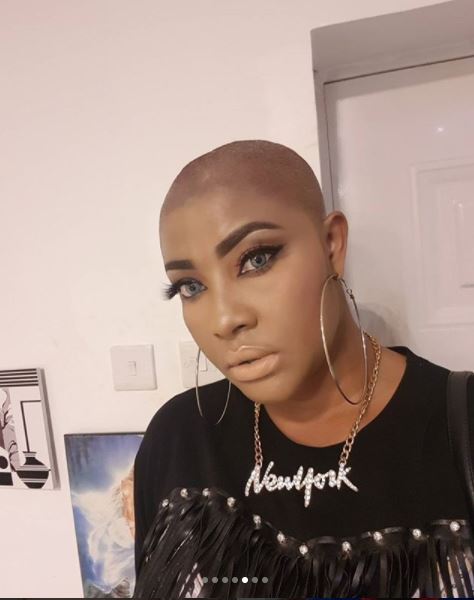 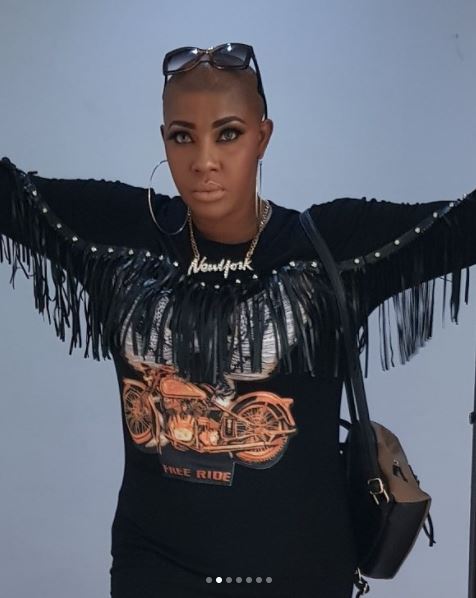