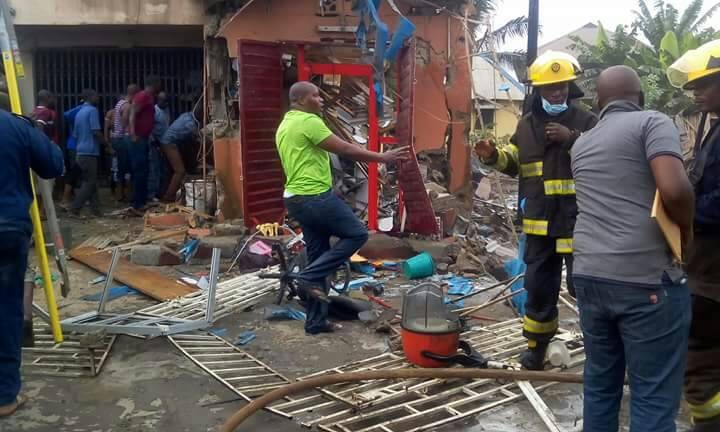 Another gas explosion has been reported at a gas retail shop situated at Iluda Road, Ajara Vetho in Badagry. According to reports, the explosion happened at about 9am this morning. The number of casualties is yet to be ascertained but two persons have so far been confirmed dead. According to eyewitnesses, human parts were seen around the scene of the incident.

The force of the explosion was reportedly so strong that it shattered the walls of the shops around it.
Men of the Lagos State Fire Service were on ground to put the situation under control.
This is the second explosion resulting from gas explosion today January 15th. Recall that this morning, a similar explosion happened at the Second Coming Gas station in the Magodo area of the state. 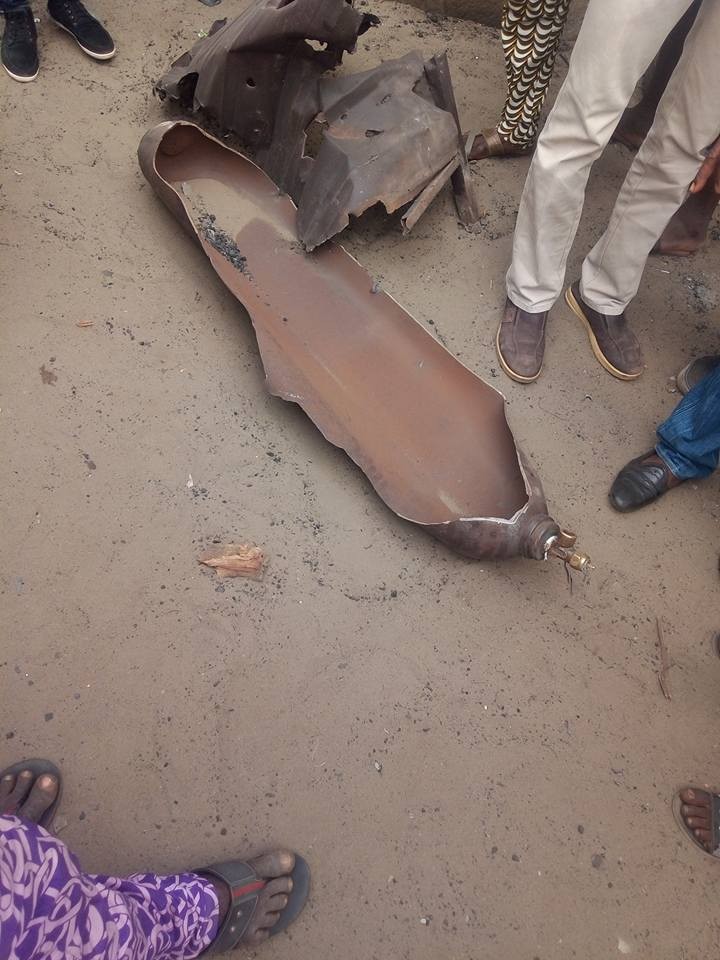 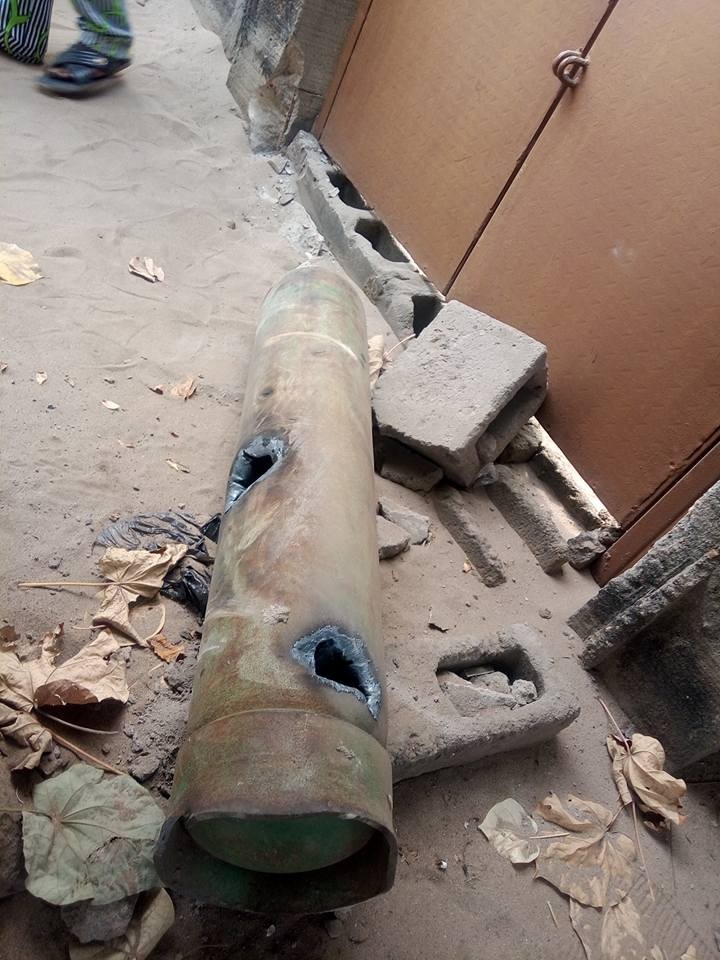 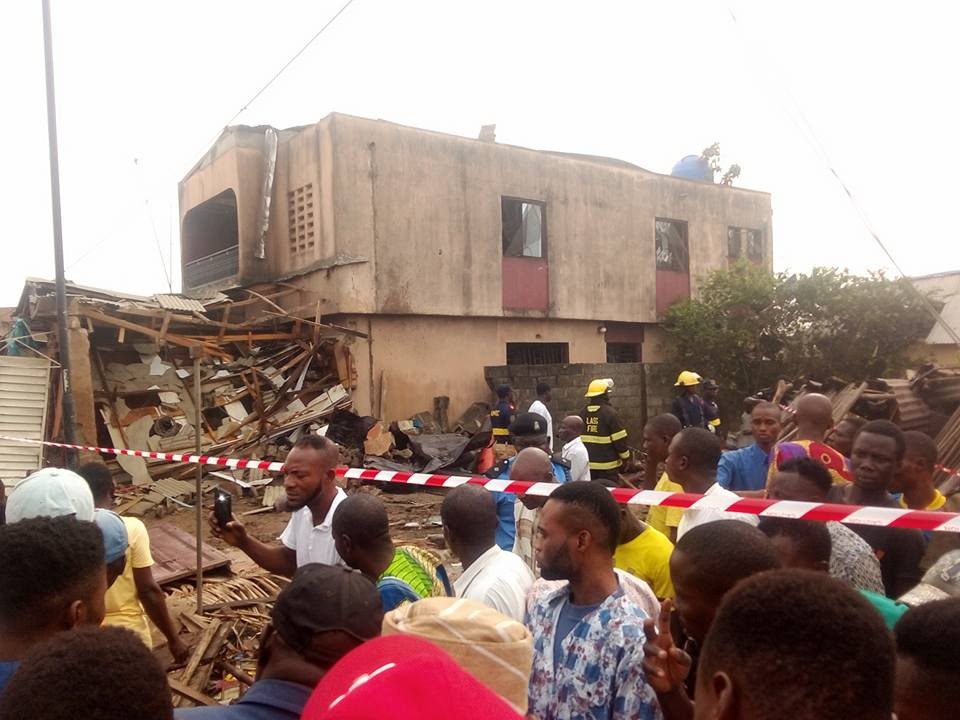 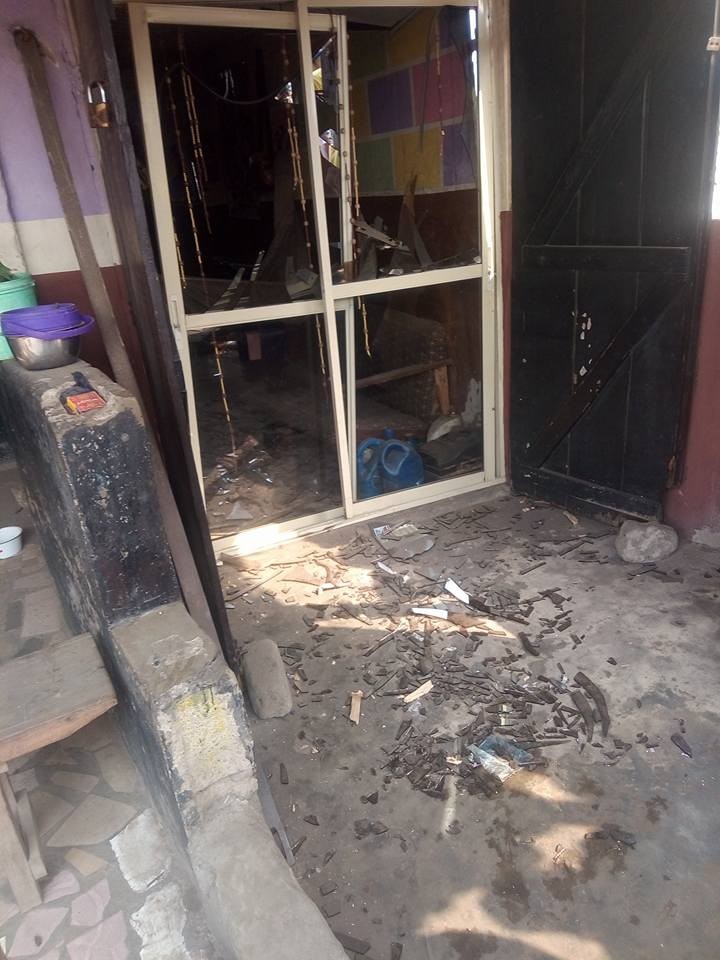 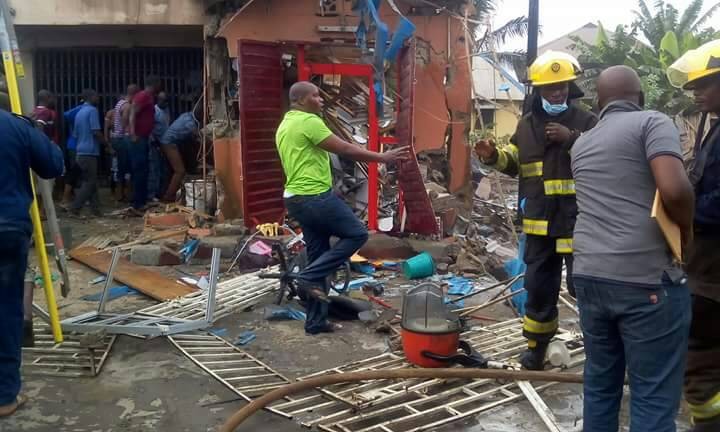 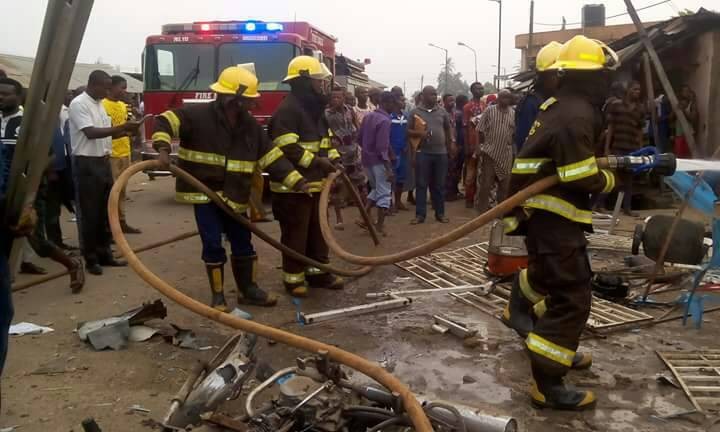 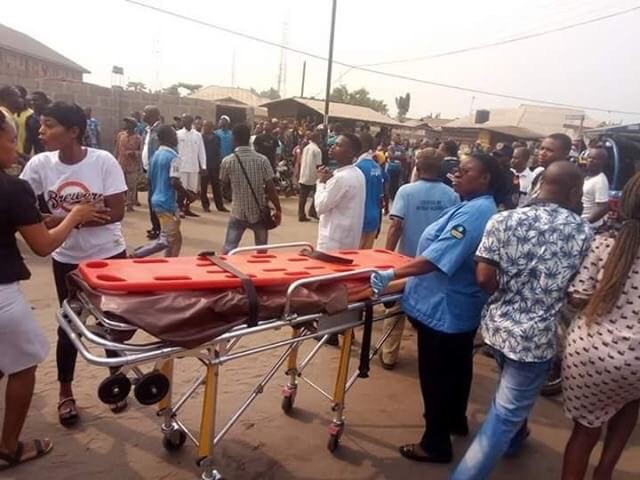 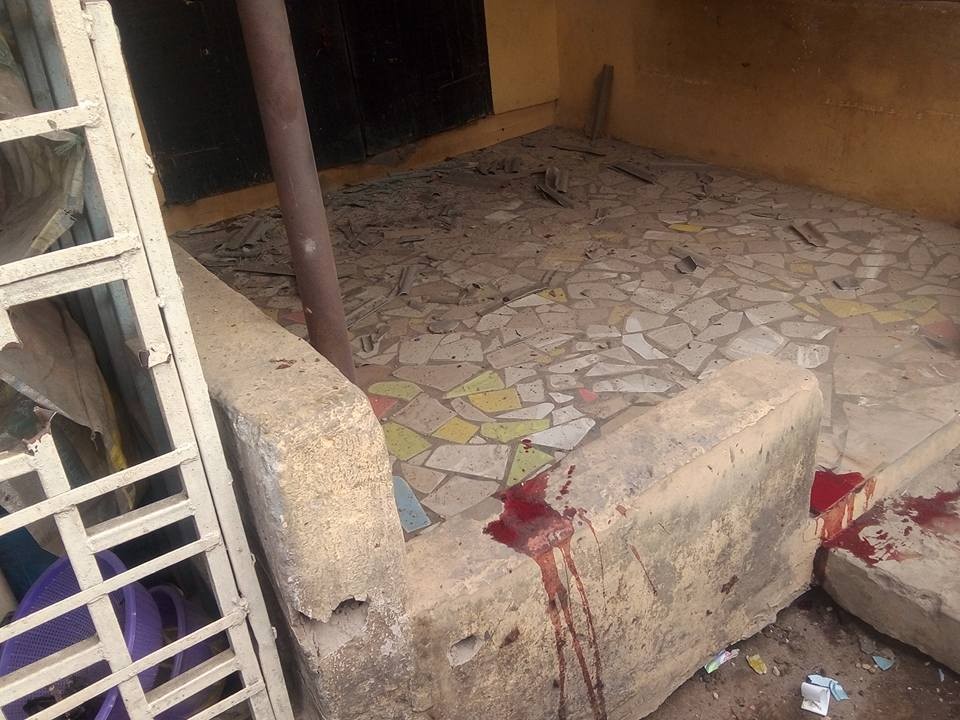 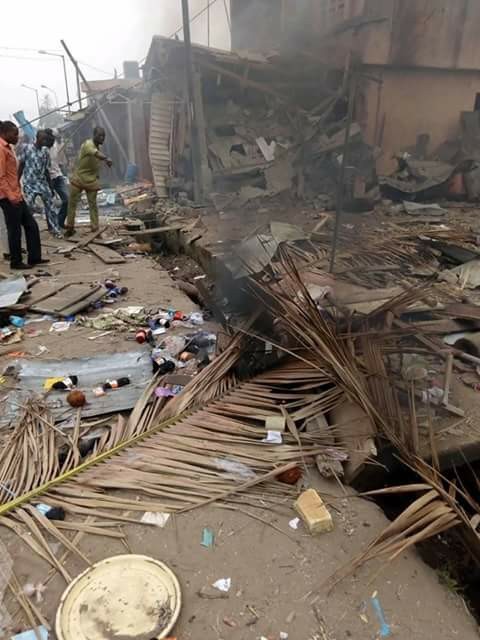 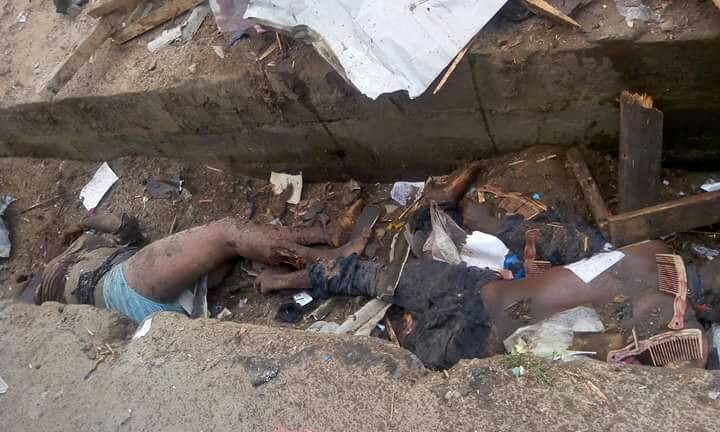