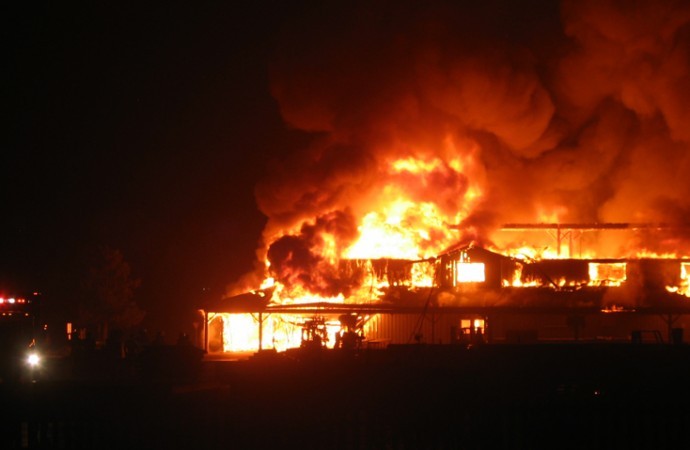 An 83-year-old woman, Sa’adatu Ishiyaku, was burnt to death in a fire that engulfed her room at Kwajala in Dutse Local Government Area in Jigawa State yesterday January 20th.

According to reports, the elderly woman who lived alone, had kept a fire through the night to keep her room warm against the cold but the fire. In the middle of the night, the fire caught one of her dresses and that immediately caused the fire to spread out.

Her remains have been deposited in the state mortuary.